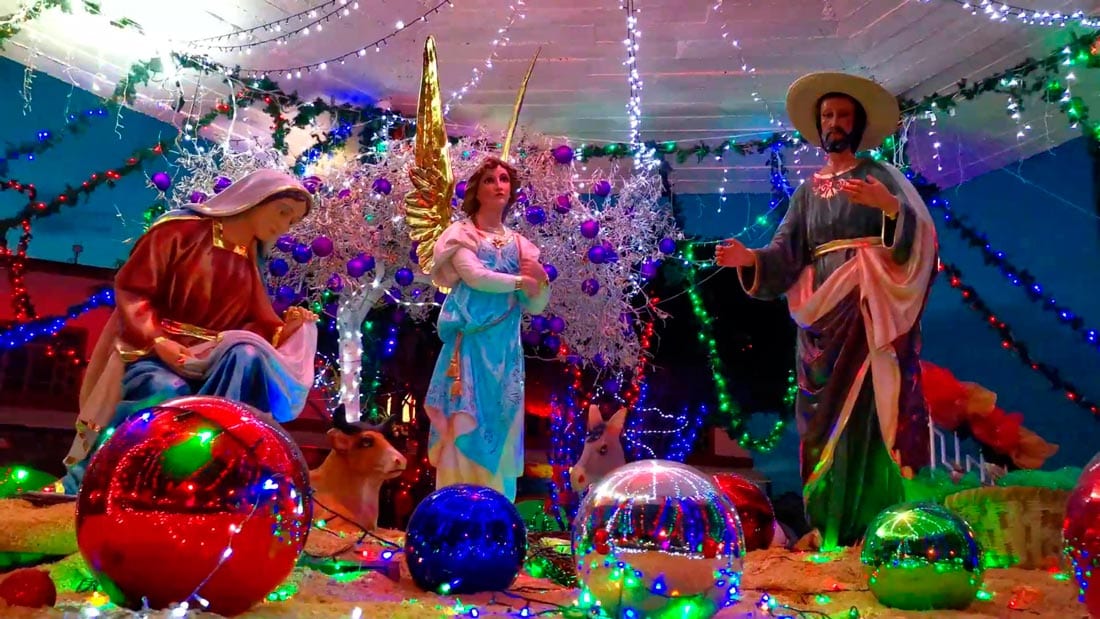 The Ixtlahuacán de los Membrillos Square is adorned with colored lights, creating a spectacular view of its Christmas nativity scene!Nativity scenes, known as the ‘nacimiento’, are very popular in Mexico. They are often very large, with the figures being life size!

The figures are often made of clay and are traditionally passed down through families. As well as the normal figures of the Mary, Joseph, Jesus, the Shepherds and Three Kings, there are often lots of other figures of different people, including women making tortillas, people selling food and different animals and birds, like flamingos!

The baby Jesus is normally added to the scene during the evening of Christmas Eve. The Three Kings are added at Epiphany. 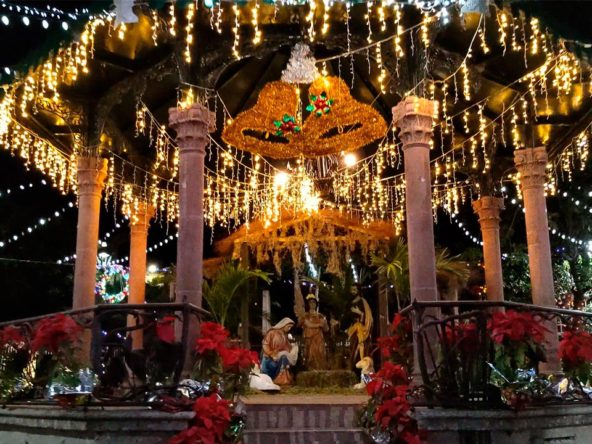 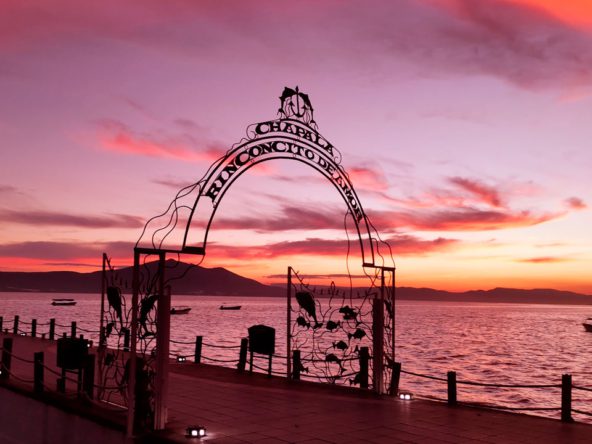 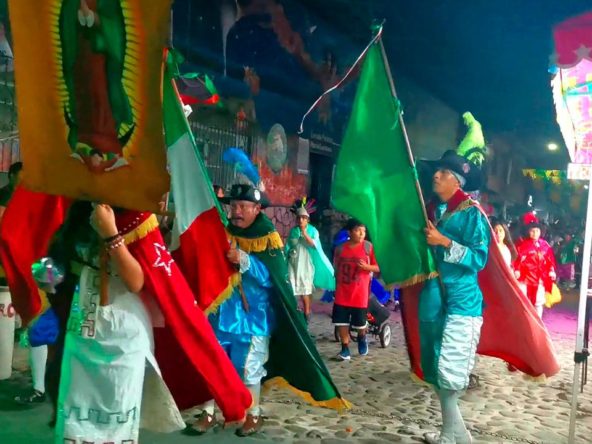 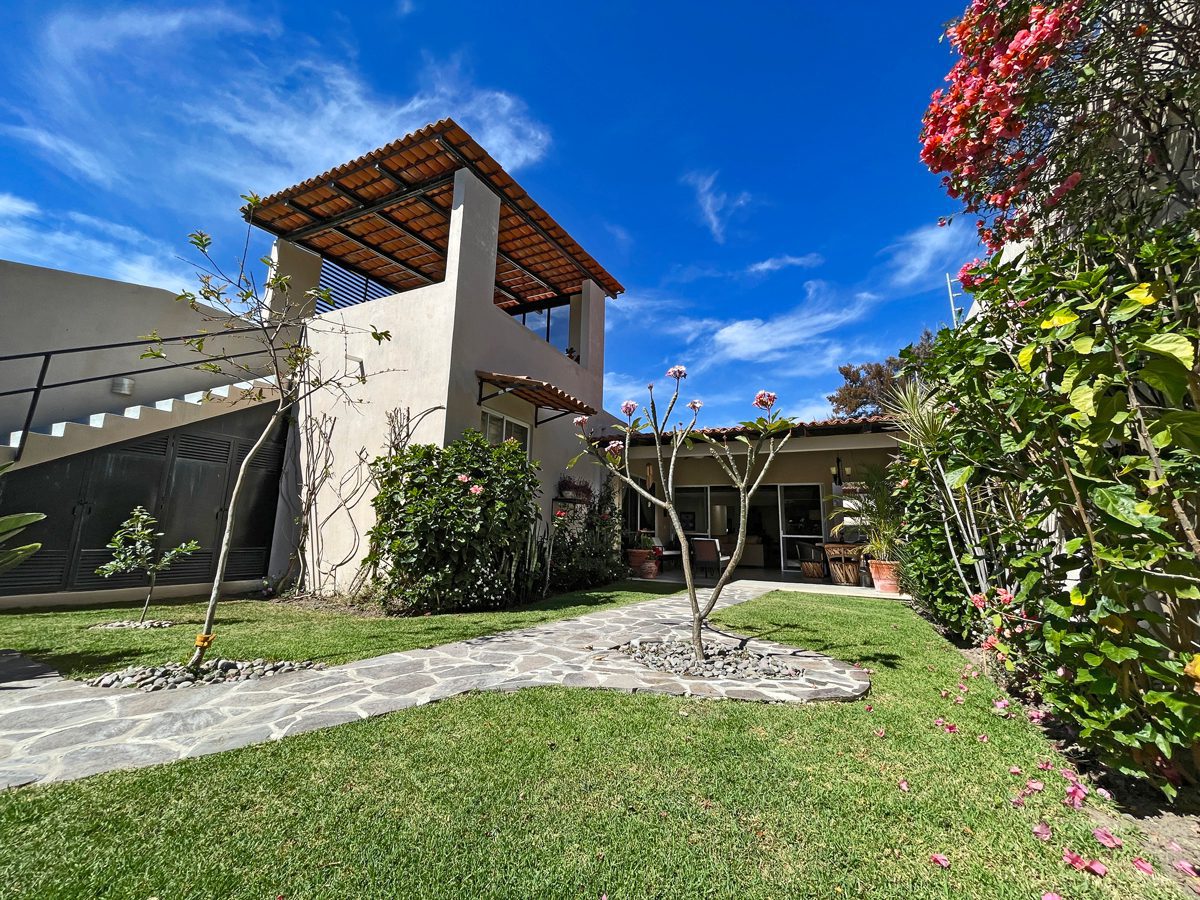 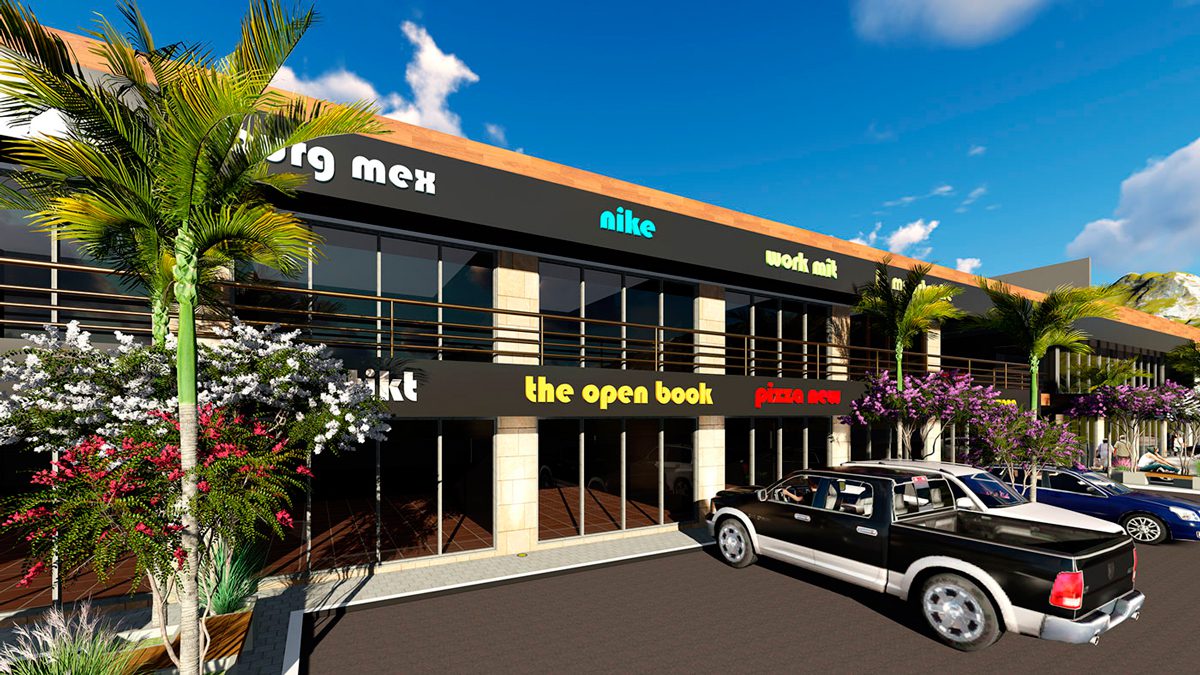 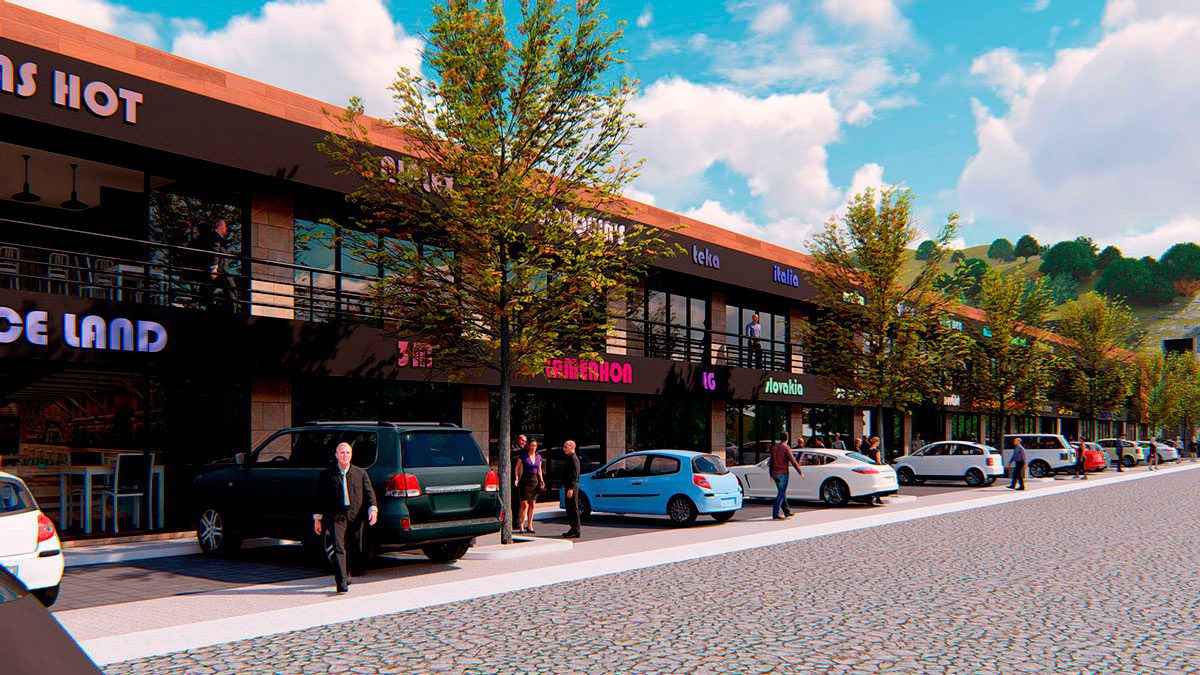 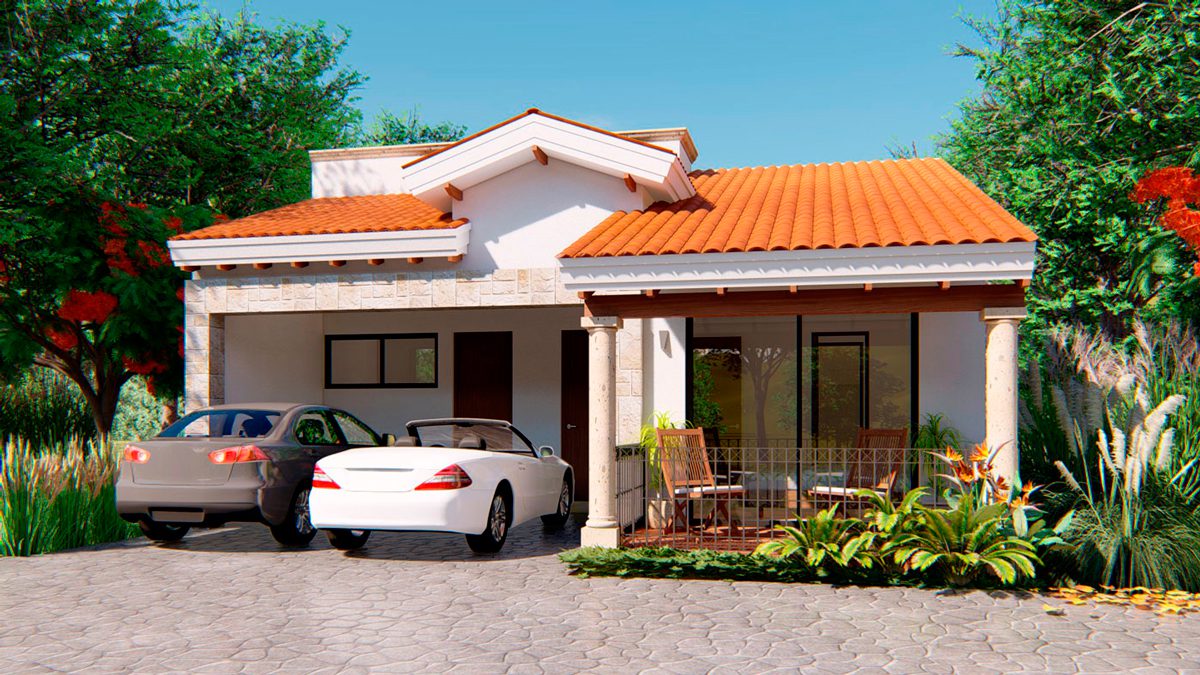