Homes for sale in Ajijic

The magical town of Ajijic is privileged place to live. After Chapala, Ajijic is Lakeside’s best known town.

There are many homes for sale in Ajijic to satisfy each individual need and desire in the area, and whether you like town, sub-development, rural or high-end living, we can help you in your quest to get that perfect home so that your retirement can be the one that you have always dreamed of.

Ajijic have the largest North American retirement community. As the first established real estate company in the area, we have introduced many to our local idyllic scene. We feel this is what we do best, showing you what graceful and carefree retirement is all about.

We have sold thousands of homes and lots in Ajijic, we have learned a lesson: the happier you are with your home purchase, the more you will recommend us to your friends.

See our Featured Homes for sale in Ajijic 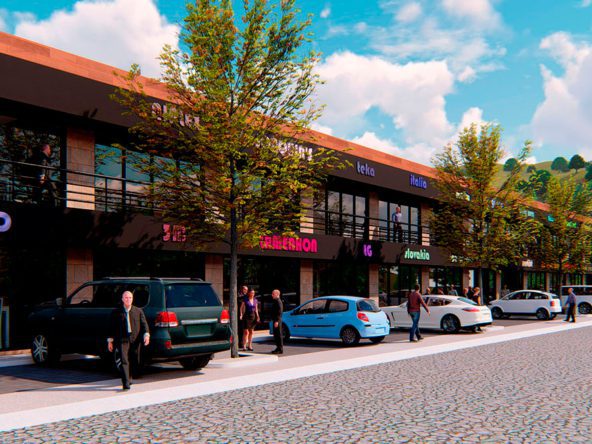 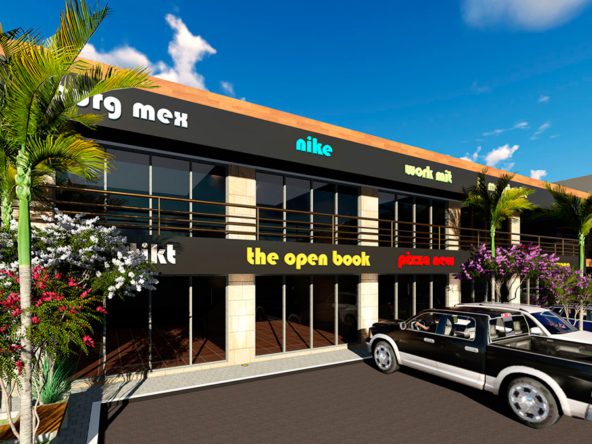 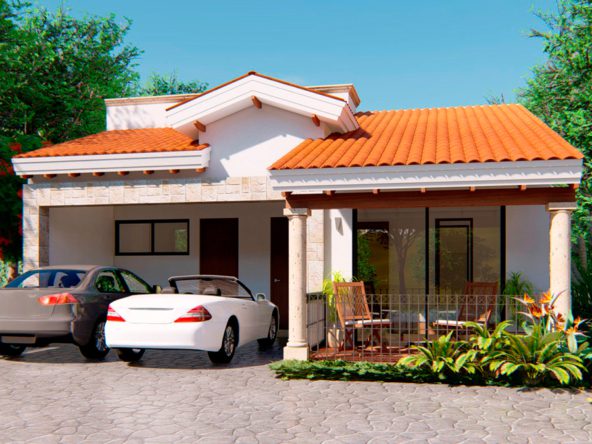 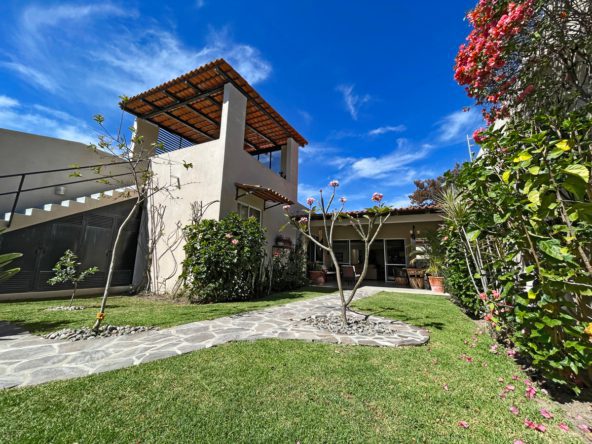 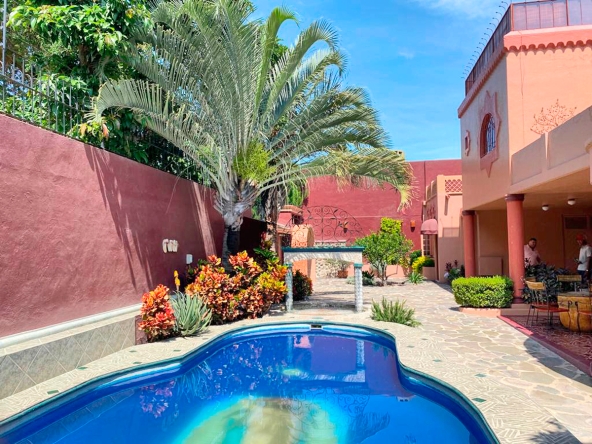 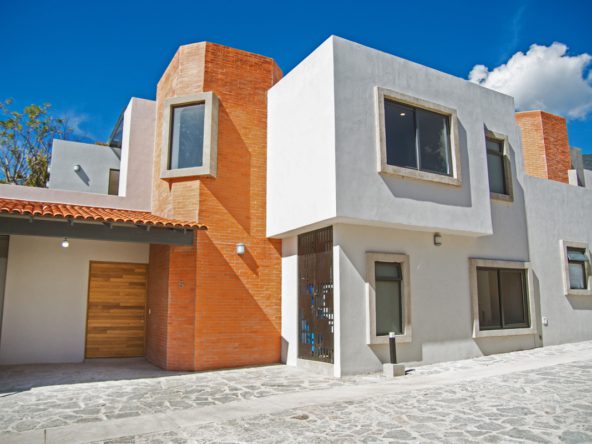 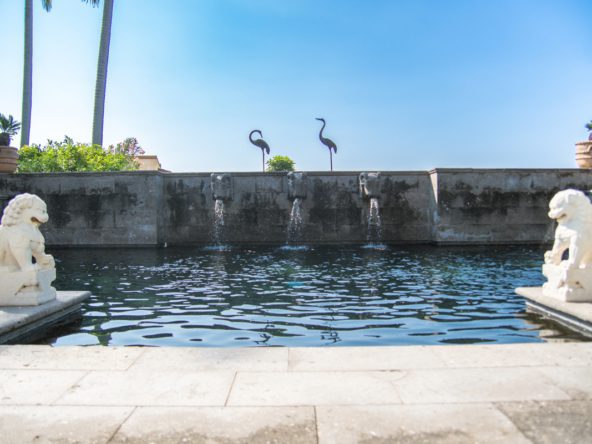 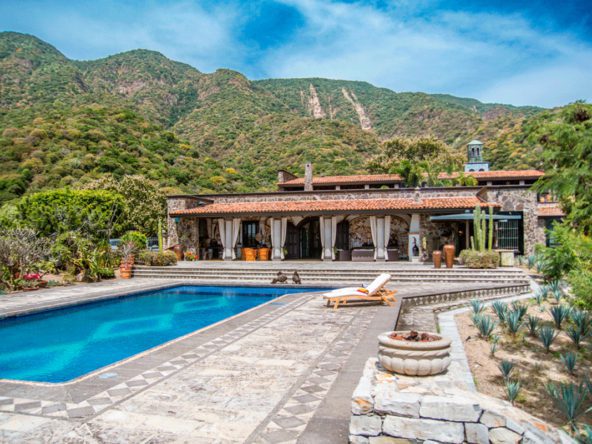 Please send me an e-mail when your listings change

More Homes for sale in Ajijic

If you’re looking for a tranquil, relaxing unit in the area of west Ajijic loo...

Beautiful, quiet and well cared for condominium in the heart of Ajijic nestled a...

PIEDRAVIVA is a harmonious development consisting of 12 luxury houses and 40 con...

Casa Bohemio: Step up into this spacious entertainer’s home on a tranquil, ru...

OPEN YOUR FRONT DOOR TO SEE THE WORLD UNFOLD BEFORE YOUR EYES...

Once and a while a rare opportunity comes your way. This home and the private ga...

WHICH PLACE IS BETTER TO RETIRE, CHAPALA OR AJIJIC?

A property in Ajijic may cost more than in another town in the Lake Chapala area. But, unlike Chapala, Ajijic has a large community of expats which will give you access to a lot of activities such as those offered in The Lake Chapala Society on “16 de Septiembre” street with more than 3000 members.

You can also be part of a club or volunteers in one of the non-profit organizations. Civic organizations like Rotary have a large membership in Ajijic. There are also several theater groups that perform throughout the year, in addition, groups to practice Spanish, garden clubs, wine tasting clubs, plus the activities offered by The Lake Chapala Society.

A property in Chapala may have a lower cost compared to one in Ajijic. Chapala has retained its traditional feeling of a typical Mexican city and does not have yet a variety of clubs and activities for expats.

But this is not an impediment to enjoy the best of both towns, the trip by bus or car is quite short between these two towns, also both towns have high-speed internet service that helps to keep in touch.

Less than 45 minutes away is the city of Guadalajara, Mexico’s second largest city with an international airport 25 minutes away from the Lake Chapala Area. So, residents of Lakeside can have anything at their disposal. If for some reason it can’t be found in Chapala or Ajijic, it can be found in Guadalajara. With the airport so close, it is easy to travel to the United States or anywhere in the world and easy access to the Lake Chapala Area.

AJIJIC REAL ESTATE: Homes for sale and rent in Ajijic

See all of our Featured houses for sale 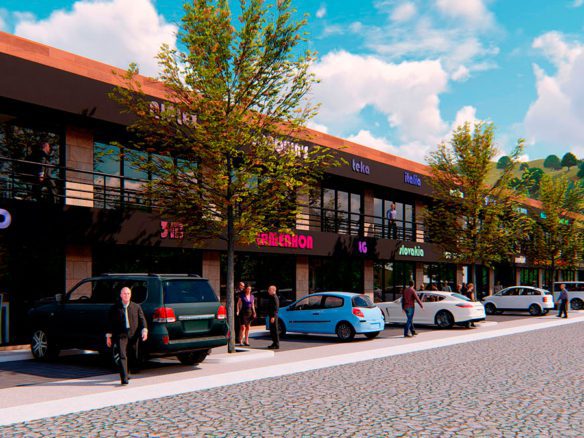 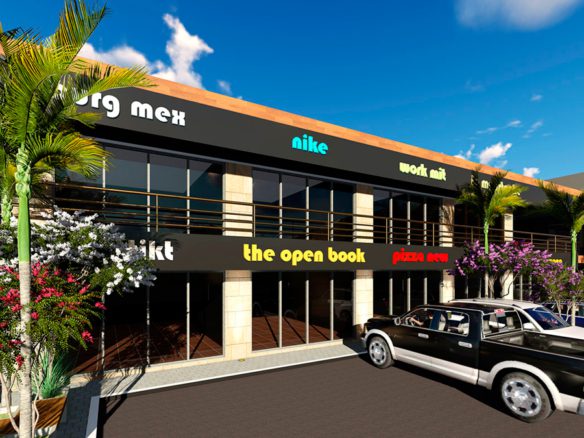 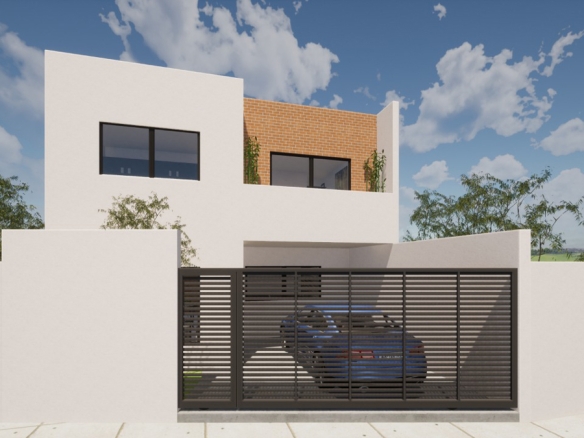 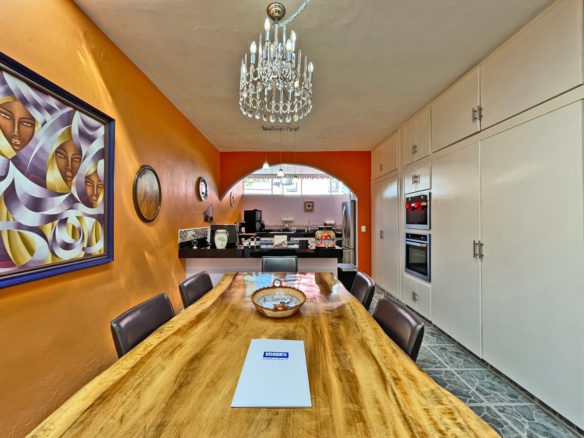 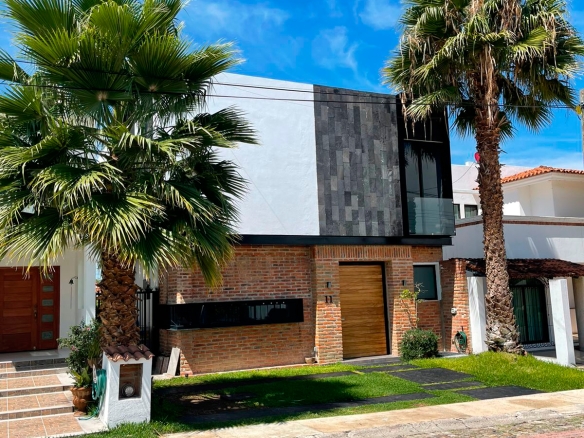 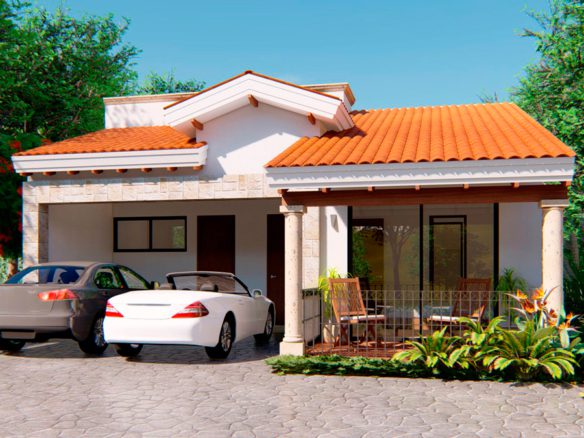 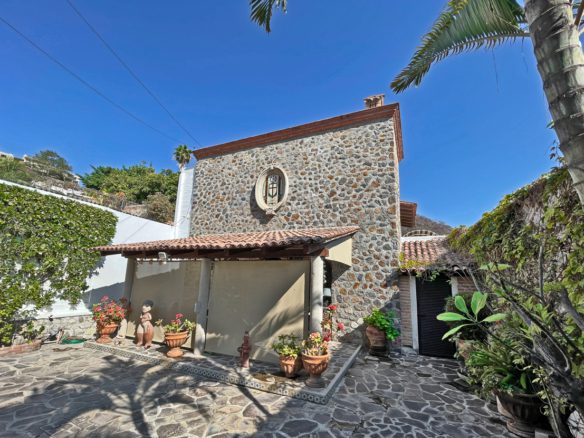 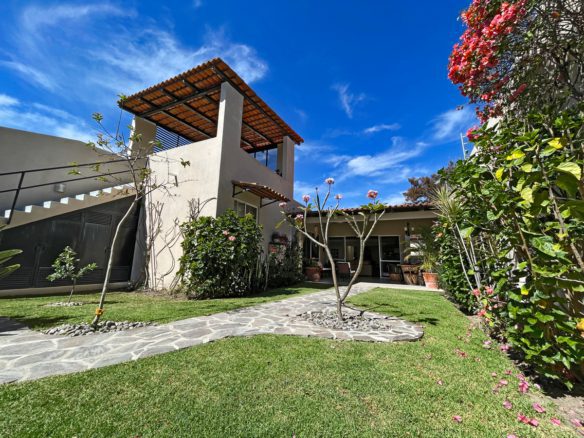 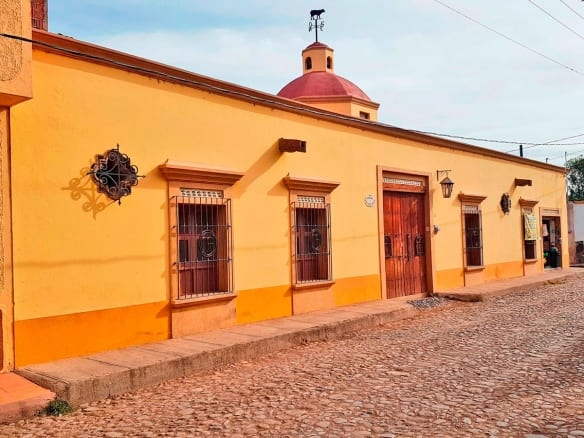 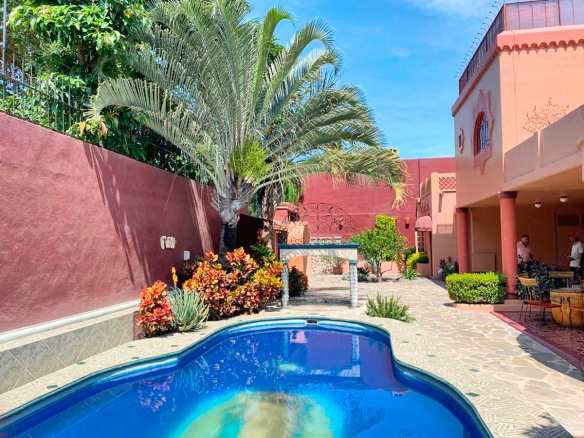 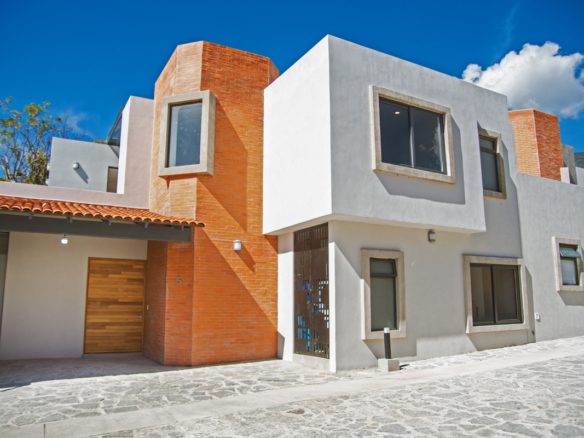 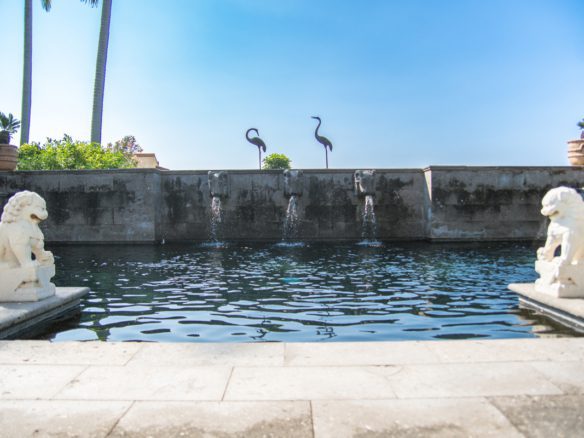 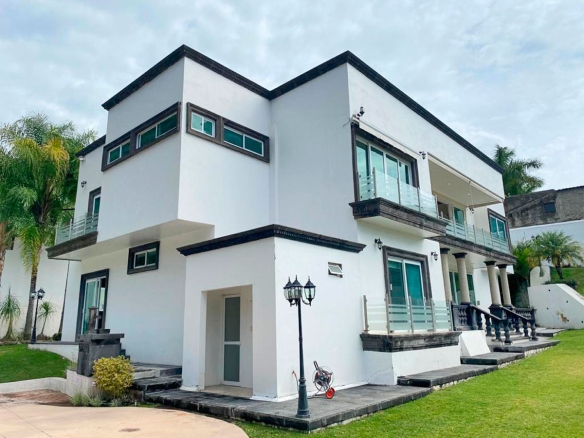 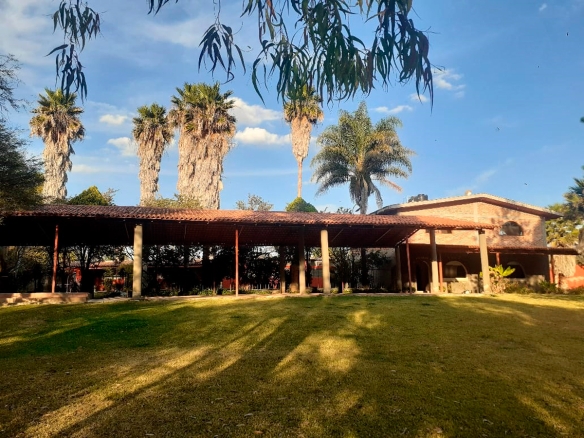 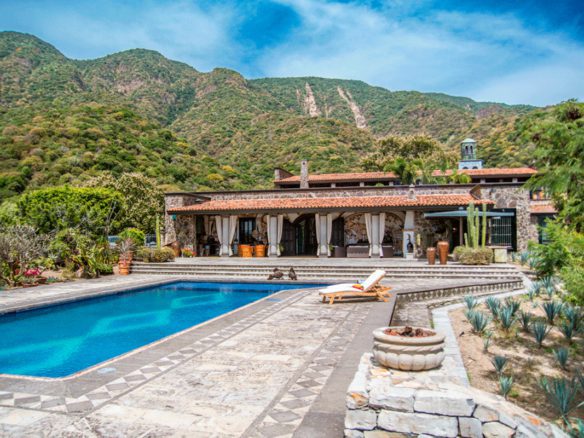